Today, I was digging through my usual research websites. In particular the Nippon Foundation’s online library, studying an article on Takasebune, when I ran across this photo, clearly depicting an entire collection of wasen models, all at the same scale. Translating some of the text around this image, I discovered that they appear to all have been built by a Mr. Yukio Nakayama. 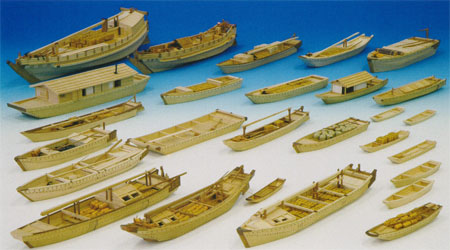 Not knowing anything about this person, I began digging around using his name in Japanese for my searches, 中山幸雄. What I found is a gentleman who has been built more than models of traditional Japanese boats and buildings, all at 1/70 scale. 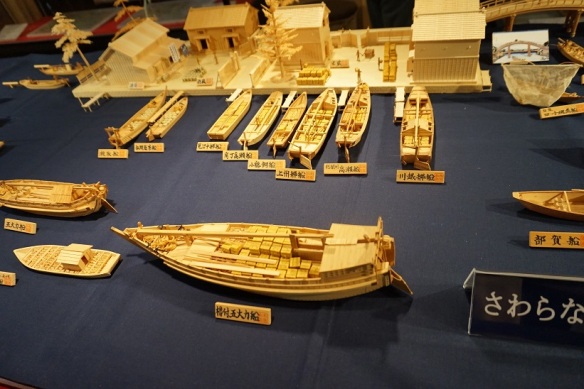 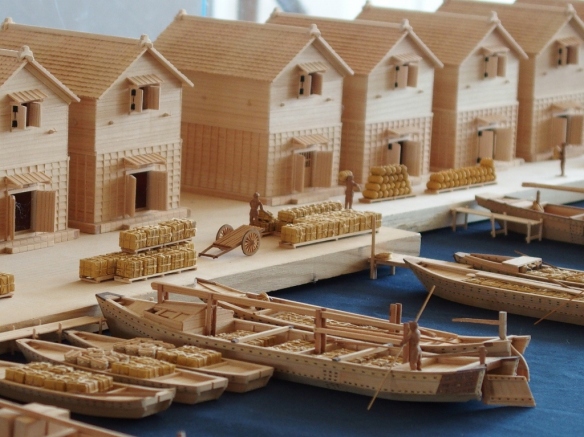 I don’t know much more about him, aside from the fact that he was born in 1953 and has been doing this for a long time, but it appears that the information on his work is fairly current. It seems that there are periodically exhibits of his work.

I will do what I can to find out about him and see if I can contact him. Being that my Japanese isn’t very good, I suspect that I won’t be able to do much communicating.

Time to send out some calls for help through my network of contacts!